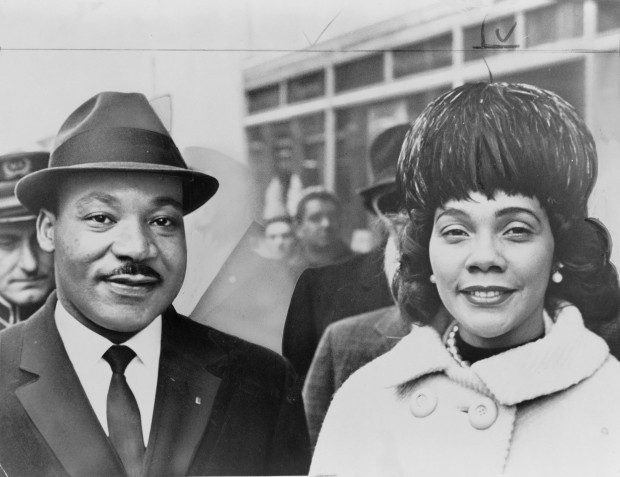 King is widely celebrated for his peaceful activism for African American civil rights, and his public addresses to end racial segregation.

King was assassinated on April 4, 1968, after a sniper shot him whilst he stood on the balcony of his motel room in Memphis Tennessee. 2014 would be King’s 85th birthday.

“The King has died, yet his contributions live on,” said Nancy Simms, the Director of the Centre for Human Rights, Equity & Diversity at Humber. “His most historic speech, ‘I Have a Dream…’ continues to resonate and inspires all oppressed groups throughout the world and for many of us who continue to believe in the dream,” she said.

Simms says that King’s influence touched not only the United States, but all corners of the world – including Canada.

“Dr. King was familiar with Canada’s role with the Underground Railroad and remarked that when the spiritualists were signing of ‘heaven,’ they were really referring to Canada, as a possible safe place for those fleeing slavery,” said Simms. ” Canada had its own role in slavery. Yes, indeed, Canada has much to live up to! We promised a safe place for many fleeing victimization and hatred. Canada continues to work at building a safe place for all peoples,” she said.

“Martin Luther King Jr. is a modern legacy for a terrible social problem,” said Rosemary Sadlier, the volunteer President of the Ontario Black History Society. “His efforts touched everyone since they touched on usual, accessible aspects of society but truly touched the depths of the violence against black people.

The Ontario Black History Society (OBHS) was founded in 1978, and is dedicated to celebrating and preserving black heritage and history in Ontario. According to their website, they initiated the first formal celebration of Black History month in Canada, which was hosted in Toronto in 1979.

“Black History Month is important because it offers us all the opportunity to revisit and reclaim an important part of the history of human kind that is not known and shared as well as it could be,” said Anthony Morgan, Advisor at the Centre for Human Rights, Equity & Diversity. “As is often said, ‘those who cannot learn from history are doomed to repeat it.’” He said.