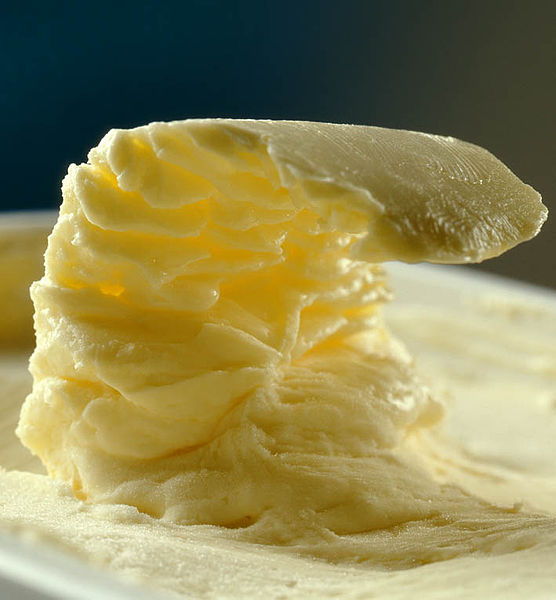 Margarine is a common type of hydrogenated oil. Photo provided by Wikimedia Commons.

The U.S. Food and Drug Administration is moving towards banning the use of artificial trans fat.

The FDA announced Thursday that it was in the beginning stages of eliminating the use of hydrogenated oil in processed foods.

The fat can be found in processed foods such as microwave  popcorn, margarines, coffee creams, and frosting.

The FDA says it wants to make hydrogenated oil, which is the main source of trans fats in processed foods, a preservative that could not be used unless approved otherwise.

Meanwhile in Canada, trans fats are still found in many foods.

A statement provided to Humber News by Health Canada stated:

“Health Canada is aware of the proposed actions being taken by the US FDA and will be closely following the implementation of these actions.”

Overall, the results obtained from the TFMP indicated that the industry made significant progress from 2007 to 2009 in voluntarily reducing trans fat while not increasing saturated fats in their products. Nearly 75% of the products monitored met the recommended levels and most major fast food chains and restaurants have reduced or eliminated trans fat…Health Canada will continue to actively monitor the trans fat intake levels of Canadians.”

“I think Health Canada has done a good job, in the last five or six years products on the shelves have really reduced in trans fat. I’ve been impressed, products such as microwave popcorn and others just don’t have it anymore,” she said.

“But there are certain products that are labeled 0.2 or less grams of trans fat per serving and that is still a significant amount if someone has multiple servings. Products that tend to have hydrogenated oils are in low quality foods, low in nutrients and high and energy.”

Robinson said the largest health risk in terms of trans fat is linked to cardiovascular disease.

“Choosing the right amount and types of oils and fats can lower your risk of developing certain diseases such as heart disease. For good health, include a small amount of unsaturated fat and limit the amount of saturated and trans fat in your day.”

A statement provided to Humber News by the Institute of Medicine on the topic of the FDA’s action said: