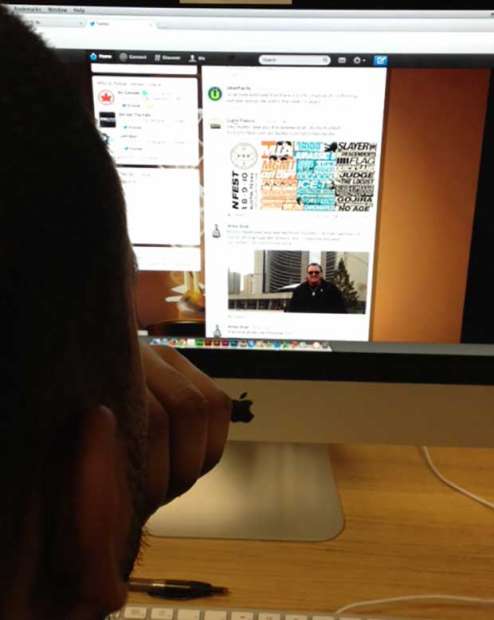 Since its inception in 2006, Twitter has become a mainstay of the social media landscape.

Today marked another benchmark for the company – it went public.

Twitter has morphed from short, silly status postings to a tool for easily spreading information, Rhonda McEwan, assistant professor at the Institute of Communication and Culture at the University of Toronto told Humber News.

Twitter has become an important part of the social media landscape.

“It’s short, and people feel like it’s really like a microblog and because of the followers you can actually amass an audience who is interested in some particular nano slice that you enjoy discussing,” said McEwan.

“It’s exceptionally lightweight and it’s opened people up to a completely new way of communicating,” he said.

Twitter users don’t always pay attention to who is following them and that’s one of its pitfalls, said McEwan.

“In some sense it’s an imagined audience that you are speaking to with Twitter, so there are some things you might say within a particular community that is not appropriate for Twitter,” she said.

Media evolves with the people who are using it. Twitter will change in the future and it will be interesting to see how, McEwan said.

High levels of retweets are one thing that can make a tweet significant, said McEwan, like when Barack Obama tweeted to announce his re-election on Nov. 6 2012.

Here is a look at some famous tweets throughout the platform’s history.