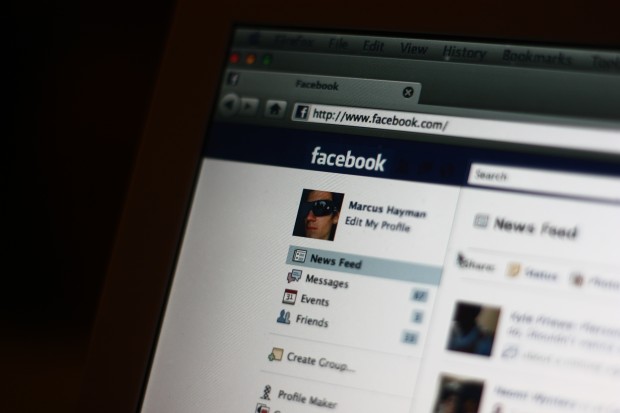 The next Facebook friend you accept could be the request to success.

A poll from Kelly Services released earlier this week revealed that across the Americas (United States, Canada, Mexico, Puerto Rico and Brazil), 41 per cent of people say they were contacted through social media for a job opportunity in the last year.

While LinkedIn is an obvious platform for employers to get in touch with potential employees, this survey also includes Facebook and Twitter.

14 per cent of those respondents say they secured jobs through social media within the same time period.

These findings beg the question, what does this for the future of job hunting?

In the past it would take footwork and face-to-face interaction in order to get a job. Now, however, the majority of job applications are completed online (and physical resumes are no longer accepted).

“Conventional ways; resume, peer-to-peer networking, meeting the hiring managers in person are all still critically important and it won’t go away any time soon,” said Oh. “Rather, job seekers simply need to do one more thing – developing positive and professional social media profiles – to prepare for the current job market. To impress your future employers online the job seekers need to pay extra care for their online profile. Personal Branding is therefore more important than ever.”

“Social media is rapidly revolutionizing the recruitment process because it broadens the access to an enormous pool of candidates,” said Michael Webster, executive vice-president of the Americas region for Kelly Services in a statement.

Additionally, Kelly Services’ survey findings deduce the phenomenon is not confined to a specific generation.

According to the statement, “while more Gen Y (18 percent) secured a job in the past year through social media, 14 percent of Gen X and 12 percent of baby boomers did so.”

As social networking grows, it becomes increasingly important to remember to not only remain professional online, but to create a personal “brand”, as well.

Fredy Mejia, Career Advisor with Humber’s career centre at Lakeshore campus, said students and unemployed people are not as aware of the impact their online presence has. Employers are cross-referencing social platforms, going from LinkedIn to Facebook. Therefore, Facebook profiles should match LinkedIn profiles in a professional manner. A stellar LinkedIn profile would mean nothing if Facebook is full of unprofessional content.

Mejia insists that using social media is great to monitor the field and job opportunities, but “a telephone call will go further than a Tweet.”

According to Oh, more doors can open when it comes to employment – if your social profile is ready.

“If you’re not found on Google, you don’t exist . . . At least employers will think that way.”