Personal finance a strain for Canadians 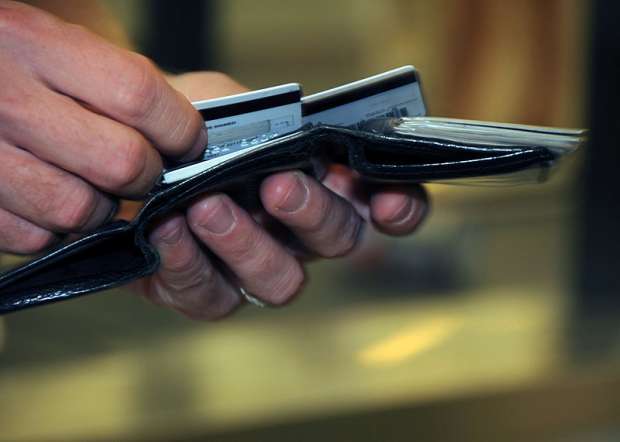 A recent Internet poll found that Canadians are lacking when it comes to saving money.

The survey, which was funded by Desjardins Group, was conducted by polling over 3000 users across the country.

The poll showed that over the past two years Canadian’s knowledge about personal finance and their spending habits haven’t changed.

The results showed that 60 percent of people think they don’t save enough.  While 94 percent said they spend money needlessly.

When it came to a retirement plan 50 percent of people between the ages of 55 to 65 said they don’t have one. 47 percent don’t have an emergency fund and 31 percent don’t know about saving products that are provided by financial institutions.

Dean French from French Dean Advisor Co., financial advisor for the past 18 years said he thinks there is a lack of financial literacy, which he refers to as a lack of knowledge about saving a certain amount of income.

People can increase their knowledge about personal finance in different ways, according to French.

French said dealing with a financial advisor, talking to a friend or family member who seems to be doing a good job or has knowledge in that area, and educating yourself on what you should be saving are all great ways to understand your personal finance.

French said that money only goes to four places: taxes, live style, necessities like living expenses and the last one is savings.

Because savings tends to come last in peoples mind “they have a tendency to spend a lot of money on lifestyle and less money on savings,” said French.

“I think there’s a lot of people that spend more than they make.”

“People don’t save because in North America we have adopted very bad habits, primarily as a result of tremendous growth in real estate,” said Anton Tucker, Executive VP at TriDelta Financial.

When people look at the value of their home they think they’re doing really well and when they want a swimming pool or new car they just go to the bank and they refinance their home, he tells Humber News.

Tucker added the banks are also in really bad habits of encouraging people to spend.

Every time you go to the bank they are offering you a new credit card which results in people owning three or four credit cards, he said.

“The banks have been doing great business as a result of people spending more money than they should, ” said Tucker.

Saving Tips from French and Tucker

“Understand that your biggest expense won’t be your house, it will be your retirement,” said French

French suggested Canadians should be getting into the habit of paying themselves first by socking away ten per cent of their income in preparation for retirement.

“Number one is you have to have a financial plan,” said Tucker.

“Understand how much money is coming into your home every month and how much is going out,” he said.“If you’re spending more than your bringing in, then you’re in trouble.”

Tucker’s top recommendation was that Canadians should be putting their money into a tax-free savings account.

“If that’s all people did, Canada would be significantly better off,” said Tucker