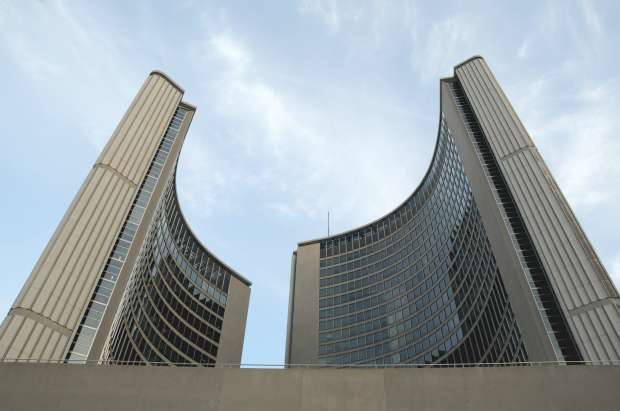 “Red tape is a waste of taxpayer dollars,” she said.

She said her team of investigators have already begun going over four years of complaints.

“Well over half of our complaints have some element of red tape as part of the complaint,” Crean said in a news conference at City Hall.

The Depanneur, a small grassroots kitchen and cafe just west of Toronto’s Little Italy, serves brunch on weekends and runs a busy community supper club. Owner Len Senater said he’s dealt with that red tape first-hand for the two years his business has been in operation, with expensive roadblocks at every level from zoning and licensing to fire regulations.

While Toronto’s small businesses flounder under an excess of bylaws, Senater told Humber News, others, like Hamilton, are flourishing because of their lack of red tape.

“Small, independent, grassroots young businesses can afford to operate in the city proper,” he said, large because they have fewer bureaucratic hoops to jump through.

In Toronto, bylaws and regulations are narrow, forcing businesses of all kinds to fit in the same box, he said.

“If you’re trying to do something new and something different on a shoestring, that box is not designed to help you, it’s designed to make you fail.”

This one-size-fits-all model works for larger businesses, Senater said, but can have a huge impact on small operations.

“They just roll it into the process – but for a small person trying to start a community-based micro-business on a shoestring – it’s almost impossible.”

Frean said it’s a significant problem, and the investigation will propose solutions.

“This is more than an annoyance, it’s more than a frustration. Red tape can be a significant barrier to the fair and equal treatment citizens deserve,” Frean said.

“This investigation is about assuring the residents of this city get the best possible service they can.”

When asked what her plans for that red tape will be after the investigation, Frean said, “Either dismantling them, or altering them to be more receptive to the residents’ need.”

Torontonians can file their red tape complaints at www.ombudstoronto.ca.