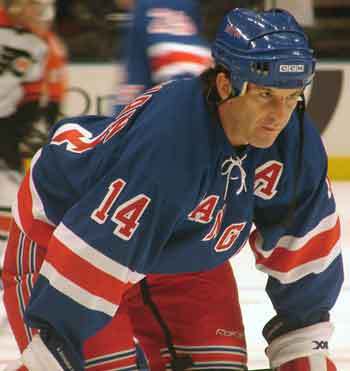 With Nazem Kadri being called by the NHL’s Department of Player Safety today, it seems that nowadays every hockey fan, pundit, and official is talking about suspensions.

In recent years the NHL has cracked down and dealt out suspensions at a higher rate as they look to eliminate head checks and the subsequent injuries.

Brendan Shanahan, the NHL Director of Player Safety, is the man responsible for dishing out the punishments. Shanahan began this role in June 2011 replacing Colin Campbell.

Last season was compressed due to the lockout but in the shortened season, 42 suspensions were handed out.

It begs the question, how many will there be this year?

This season, there was seven pre-season suspensions and over the six weeks of the regular season there has already been 11 players sidelined due to league discipline.

Will dishing out suspensions at a consistent rate scare players away from questionable actions? The numbers haven’t yet supported that theory.

By this time tomorrow, it’s likely the number of suspensions will likely have increased.

Below you can find a list of this season’s suspensions and the player’s who have been punished by the “Shanaban”.