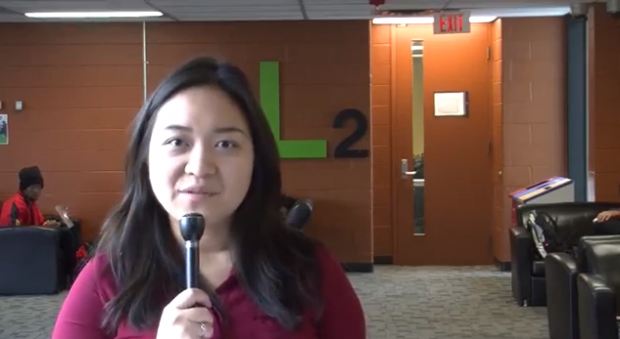 The TTC has voted to increase fares beginning next year. Starting January, prices for metropasses and tokens will increase 5 cents each, making the monthly metropass $133 dollars, and tokens $2.70. Cash fares stay the same at $3 dollars. The TTC is expecting the fare hike to bring in over 35 million dollars in revenue. That will help with day-to-day costs like maintenance.

Toronto’s Ombudsman is set to announce details of a special investigation this morning. It looked into complaints from Torontonians about the government. However, it’s not clear if the investigation has to do with Mayor Rob Ford. Details will be announced at 10:30 a.m.

The Conservative government has introduced legislation that will make it illegal to distribute intimate images without consent. Justice Minister Peter MacKay and Public Safety Minister Steven Blaney presented the cyberbullying bill yesterday. If the legislation is passed, courts will have the authority to seize computers, cellphones, and other devices used in the offence.

A new twist when it comes to doorknobs. Changes to Vancouver’s building code call for the removal of doorknobs. They’ll be banned from all future construction in Vancouver. Instead buildings will have levers. They’re easier to use for elderly and disabled people. The changes take effect next March.

And last night the Raptors beat the 76ers 108-98, making them the top team in the Atlantic Division.