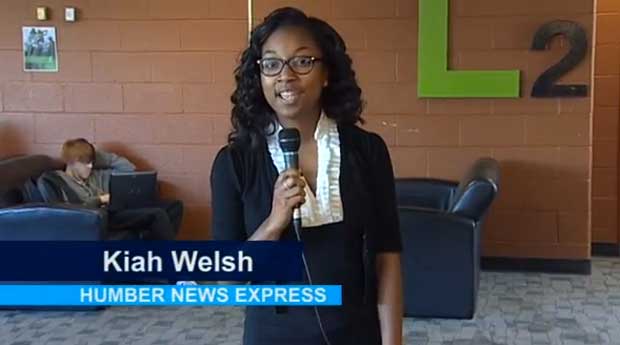 Senator Mike Duffy’s lawyer has begun turning over hundreds of emails to the RCMP.

The Mounties say the documentation may prove to be evidence of wrongdoing.

The emails turned over to the Mounties are said to be much more explicit about the Prime Minister’s script.

Duffy told the Senate last week he fell victim to a fictitious plan by the Prime Minister’s office.

Critics are preparing to sharpen their attacks on Quebec’s controversial charter of values, which will be tabled today in the legislature.

Among other things, the charter would bar Quebec teachers and other public servants from wearing religious symbols as turbans and hijabs on the job.

Critics, including all three federal political parties say… that amounts to discrimination against Quebec’s religious minorities.

The Star says Mayor Ford spent parts of many work days with his friend Alexander Lisi who was recently charged with drug trafficking and extortion.

Meanwhile, Mayor Rob Ford is negotiating with police through his lawyer to get a private viewing of the video that allegedly shows him smoking crack cocaine.

The negotiations come after Mayor Ford and his brother Doug Ford challenged Chief Bill Blair to release the video.

People are angry and frustrated with the Mayor’s actions and are calling on him to resign.

Constable James Forcillo was charged after 18-year-old Sammy Yatim was fatally shot in an empty streetcar on July 27th.

Forcillo is expected to appear on a charge under the Police Services Act.

A video shows nine shots were heard after officers ordered Yatim to drop a knife.

Not since Facebook went public 18 months ago has there been this much anticipation for a tech company’s initial public offering.

The IPO is expected to raise 1.8-billion dollars.

The value of the short messaging service has been pegged at 18-billion.

Since it was born seven years ago, Twitter has attracted 230-million users around the world.

The Olympic torch has arrived at the International Space Station aboard a Russian spacecraft.

On Saturday, the torch — unlit for safety reasons — will be taken on a spacewalk by two cosmonauts.

After it returns to earth next week, the torch will be lit and travel across Russia before it lights the Olympic flame at the Sochi Winter Games three months from today.