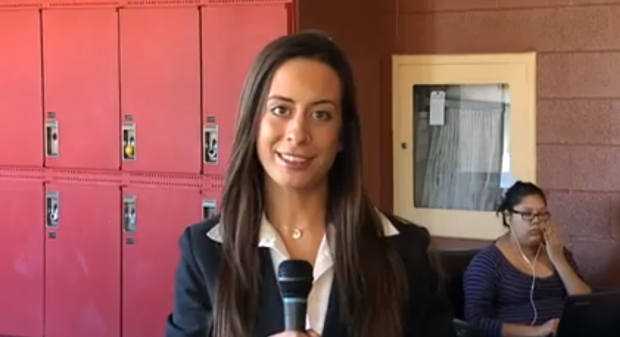 Allegations of drug use, drunk driving and interacting with suspected prostitutes. We’ve got the latest on the Rob Ford scandal. The information was in a police document released to the public yesterday. All of these accusations have yet to be proven of course, however this information comes from interviews police had with Ford’s inner circle. As he left city hall, Ford warned reporters, “be very careful of what you write.” Councillors voted 37-5, asking him to take a leave of absence.

Meanwhile, after an explosive day at city hall, council will be back in action today, talking the bixie bicycle debate and smoke free Toronto. It was a hardcore showdown between the mayor and council yesterday after a series of yelling matches and accusations going back and forth. Our very own Brian O’Neil will be live blogging from City Hall as the day progresses.

Still at City Hall, it could cost you more to ride the city’s subways, streetcars and busses next year. The TTC has been given the go ahead to increase single adult token prices by five cents, bringing the price from $2.65 to $2.70. The TTC is also working on cash fare hikes and raising the price of a Metropass. These increases are expected to raise an extra $36.5 million toward the costs of operating the system. A staff report was released detailing the proposed ideas. There are plans to form a task force to lobby senior governments for additional funding, consisting of CEO Andy Byford, the chair of the TTC board, TTC chief financial officer Vince Rodo, city manager Joe Pennachetti and the city’s chief financial officer.  Stay with Humber News to get the latest on all fare hikes.

The Canadian military’s Disaster Assistance Response Team, (DART), has sent out a second relief effort to the Philippines. The team provides basic medical assistance, engineering support and clean water. The federal government has pledged five million dollars for the country. Humber News will have full coverage of the efforts with reporter Peter Davey tracking DART, and reporter Thérèse Jastrzebski has information on how to donate to the relief fund.

Nazem Kadri could be in some hot water with the NHL after two hits he delivered last night. The Leafs forward sent hits to the head of Minnesota Wild forward Michael Granlund and goaltender Nicklas Backstrom, and was ejected from the game in the third period.

With Kadri out of the game, the Leafs surrendered a late goal and would end up losing to the Wild in the shootout 2-1.

Stay with Humber News for all the latest on these ongoing stories.