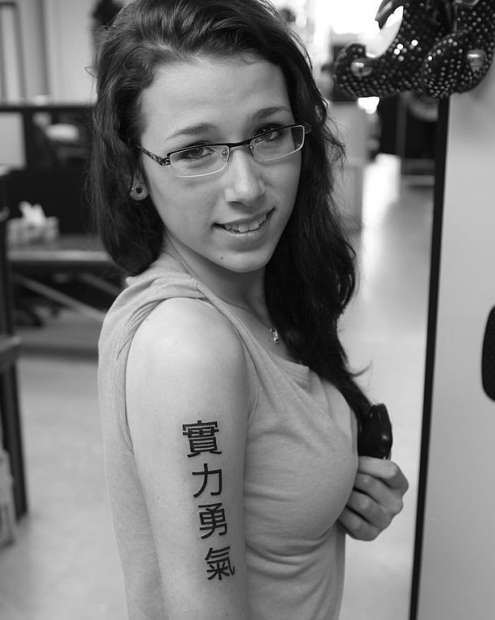 Ottawa’s new steps to put an end to cyber bullying may not be the right solution, one expert said Thursday.

Rehtaeh Parsons was a victim of cyber bullying. She took her own life in April 2013.

“I think it’s a good idea, but I think for teenagers it’s problematic. They often don’t think of the implications,” said Faye Mishna of the University of Toronto.

Her comments came after Justice Minister Peter MacKay unveiled proposed legislation Wednesday in Ottawa called Bill C15. It would make it illegal for people to distribute intimate pictures without the permission of the person in the photo.

If passed, cyber bullies could be going to jail for up to five years under the new law.

The two cases of Amanda Todd and Rehtaeh Parsons, both of whom took their lives due to the effects of cyber bullying, have driven the desire to finally do something to prevent this form of bullying.

Mishna, who is dean and professor at Factor Inwentash Faculty of Social Work, said judges will find it difficult to send teenage and youth offenders to jail for five years.

Sending a teenager to jail for five years means the offender would really need to deserve that because, “that’s five years of their life and that’s problematic,” she added.

Those who get sent away for five years “should be the exception and the extreme and I think we need to find a different way to deal with it,” she said.

“I tend to believe that even though it’s serious I don’t think the main way to deal with cyber bullying is through the law,” she told Humber News.

“I think it’s a positive legislation,” he said, noting that the act is there to protect vulnerable people.

There have been a lot of cases over the years of people hurting themselves because of cyber bullying, Donato told Humber News.

“So I really don’t see why anybody would be proposed to that bill,” said Donato.

Mishna agrees with the idea of police making it possible to remove the images and making sure that the victim doesn’t have to pay for that.

However, the money needs to go to teaching and “making it really possible for kids to learn how not to [bully] and to stand up and stop it when it’s happening,” she said.

Mishna strongly believes the way to deal with cyber bullying is for the main focus to be on prevention and education.

“It’s prevention, it gets workers or anyone to think before they act and not violate the privacy of the individual,” said Donato.