Canadians most satisfied with jobs: study 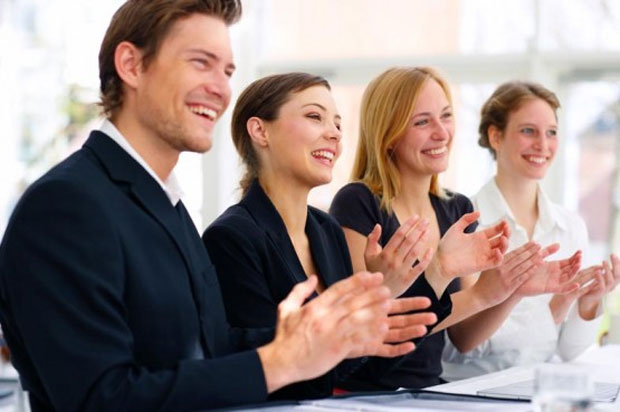 The latest research finds the majority of Canadians are happy with their jobs and approximately one quarter love them so much they would work for free, according to a new study released Monday.

The survey found that nearly two thirds of Canadians (64 per cent) ‘love’ or ‘like a lot’ their job. Compared to other nations, the research revealed that Canadian workers are the most satisfied.

Christine Colosimo, counsellor at Humber’s Career Centre told Humber News, she would agree with the data.

“There are so many different types of jobs out there, that are available to Canadians, so I think that once they’re working within their chosen industry, they’re happy,” Colosimo said.

The research revealed that Canada’s younger workers, aged 25 and younger, are most dissatisfied at work and are hoping to find better opportunities.

“After students graduate, it’s probably discouraging to apply to entry-level jobs and feel like your dream job is so unattainable, because students have to work their way up to where they want to be,” she said.

Graph by Raquelle Collins and information provided by Monster Worldwide Inc. and GfK.