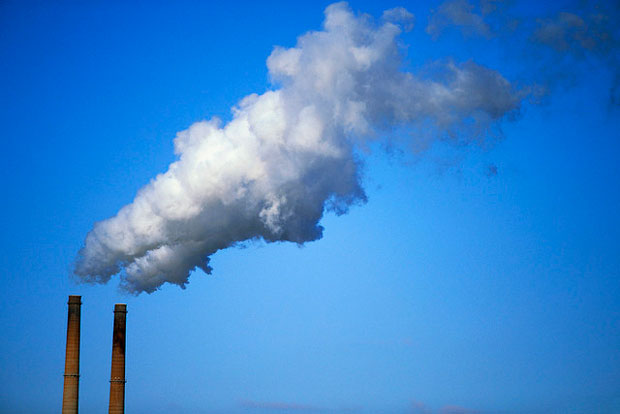 Canada’s Environment Minister, Leona Aglukkaq, said the country is off track in hitting its greenhouse gas reduction goal, but is committed to meeting its 2020 target.

At the 2009 United Nations Climate Change Conference, the Canadian government promised to reduce its greenhouse gas emission totals from 2005 by 17 per cent by 2020.

Earlier this year former Environment Minister Peter Kent said Canada was halfway there, but in a media release Monday, Aglukkaq said that Canada’s reductions actually sit at 4.8 per cent.

“The numbers don’t mean much to me because there’s no binding force that requires Canada to do anything regarding emissions,” Jing Chen, geography professor at the University of Toronto told Humber News.

“The government is preoccupied by economic issues and aren’t making any sizeable effort to tackle climate change.”

The newest Climate Change Performance Index, released by Germanwatch, a non-governmental organization that examines environmental policy, and CAN Europe, a coalition working on climate and energy issues,  ranks Canada 58th out of 61 countries rated for reducing greenhouse gas emissions.  Only Iran, Kazakhstan and Saudi Arabia had worse ratings.

The government has promised new regulations they say they intend to implement, but the details of how are still vague.  In an email to Humber News, Environment Canada spokesperson Mark Johnson provided links to initiatives they plan to address, saying they will take a leadership role, invest in world-class scientific research and look into clean energy strategies.

Danny Harvey, climate change and global warming professor at the University of Toronto, told Humber News there are many projects that the government should consider to help reduce this emission.

“The first step would be to freeze tar expansion at their current levels and drop all proposals for new pipelines, as they would not be needed without tar sands expansion,” Harvey said.

“Then invest strongly in rail pubic transit, retrofitting of existing buildings to reduce energy use by 50 to 75 per cent, implement strong improvements in building codes and equipment and appliance standards, and begin construction of a national grid to link our abundant wind and hydro renewable energy resources.”

Harvey said that while implementing projects like these would not mean Canada would meet its emissions target, it would get us much closer to meeting them.

“The federal government of course, has no interest at all in any of this,” he said.

“Climate is a huge priority and emissions must be reduced, but we need more investment,” Chen said.

Aglukkaq is in Warsaw, Poland at the UN Climate Change Conference and could not be reached for comment.