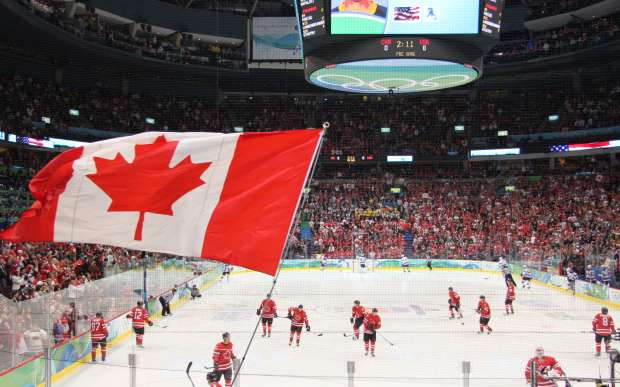 The 2013 Canada/Russia Subway Series is in full swing, continuing the greatest rivalry in hockey.

The series was launched in 2003, allowing Russia to bring a team of junior players to Canada to compete against the nation’s top young stars.

The three Canadian squads are made up of candidates to be selected to represent Team Canada for the World Junior Hockey Championships.

In the first few years the Canadian teams rolled past the Russians, but in recent years the Russians have sent more competitive squads.

Throughout the series, the OHL currently has the best record against the Russians at 19 wins and only one loss. The Russian’s first win over Ontario’s best came in the tenth year of the series.

After two games earlier this week against the QMJHL, each of which was won by one goal for the Quebec league, the Russians play their first game in Ontario tonight.

Who to watch for?

The OHL’s squad this year is built up with a lot of star power and young players who could be the future of Hockey Canada.

Defenceman Aaron Ekblad, forward Michael Dal Colle and forward Sam Bennett will all be playing and are NHL Draft Eligible for the 2014 Draft.

While exceptional talent Connor McDavid, the projected first overall pick for the 2015 NHL Draft, will also have a chance to impress scouts and the Hockey Canada brass.

“It means a lot because it is essentially a pre-tryout for the world juniors and first opportunity to impress the coaching staff in person.” said Kevin Thacker, a regional scout for HockeyProspects.com.

The World Junior staff led by Brent Sutter will be on hand to watch all the Subway Series games.

For Thacker, he will have his eyes on the young players who are draft eligible.

“I’m looking forward to seeing how the youngsters compete with the older guys and also who will step up into that leadership roles.”

Thacker points to older junior players like Philadelphia Flyers prospect Scott Laughton and Toronto Maple Leafs prospect Matt Finn as players who could step up and have key roles on Team Canada at this year’s World Juniors.

For many players this will be the first chance for them to play in hockey’s greatest rivalry and also an opportunity to show the rest of the country the booming talent coming from Ontario.