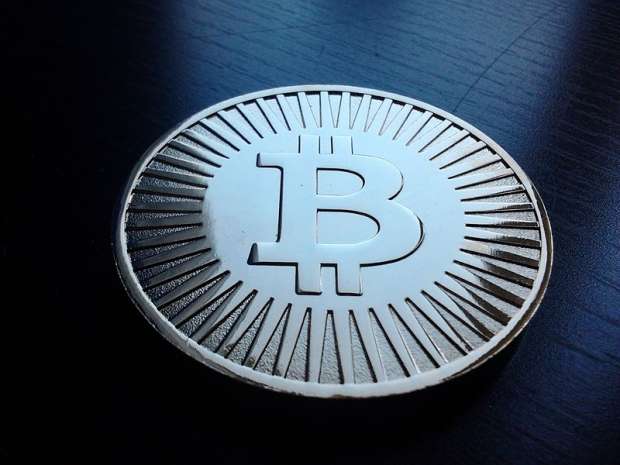 Virtual currencies are unlikely to replace state-issued money, the Bank of Canada says in a new working paper published Wednesday.

Titled Some Economics of Private Digital Currency, the paper is written by Joshua S. Gans of Toronto’s Rotman School of Management and Hanna Halaburda of the Bank of Canada’s Currency Department.

“It is important to distinguish between private digital currencies and digitization of state-issued currencies,” the authors said.

An example of that digitization might be the use of real money to purchase credit for stores exclusive to video game consoles or for apps and music through iTunes.

This kind of digitization is not a concern, the paper said, because the currency is still within the walls of each store’s platform and uses real money as its foundation.

Instead, the authors said, the broader concern is an emergence of digital currencies, such as Bitcoin, that compete with money.

But other experts say the issue of digital versus physical isn’t black and white.

The term fiat means a currency declared legal tender by the government.

In its published paper, the Bank of Canada said it is unlikely that independent currencies will take over existing money.

But this is completely missing the point, Novak said, because Bitcoin is about the process and not the unit itself.

It is like the older barter system, Novak told Humber News, where people determine the worth of the items they are trading.

“It is unlikely that BitCoin will replace fiat. That is not its purpose. BitCoin is an incredible, incredible technology to transmit the unit of value.”

Government officials will probably take another five years to get their heads around Bitcoin currency, Novak said, simply because they are confused. “This goes against every single possible understanding that they have.”

“These guys are smart,” Novak told Humber News. “Government has smart people working for them, but they are using old models. They are using things based on fiat models in order to understand Bitcoin and that doesn’t work.”

When something completely new and incomparable to anything else is introduced, Novak said, new models are needed to understand it.

“Imagine if you could send a bar of gold across the planet in a second. That is literally what BitCoin does. It sends a unit of value that cannot be reproduced to the other party, and it cannot be taken back unlike fiat or store credit.”