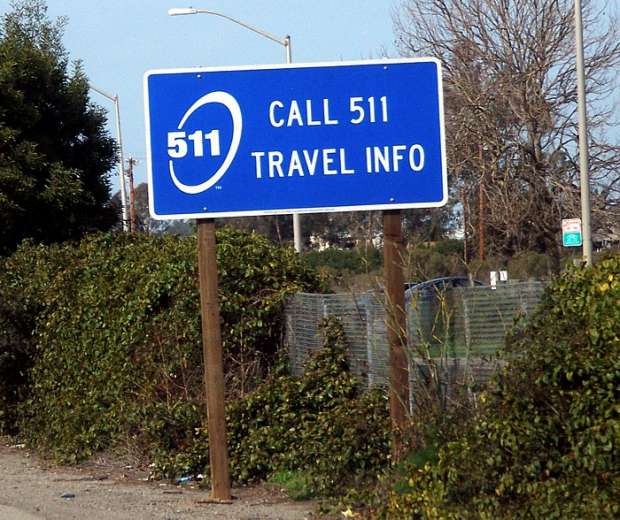 Motorists can soon access information about road conditions and weather by simply calling 5-1-1.  A new hotline,

The Traveller’s Road Information Portal, was newly introduced to Ontario and other Canadian provinces this week.

By calling the toll-free three digit code of 5-1-1, drivers in Ontario along with the Yukon, Alberta, Manitoba, Quebec, New Brunswick and Nova Scotia will have access to road information before leaving the house.

Bob Nichols of the MTO Communications Branch told Humber News that the website was created to provide various travel information pertaining to provincial highways in one location, both in English and French.

“511 is a national program that provides the public with traveler information across the provincial highway network,” he said.

MTO said that any major road closures, restrictions, construction and heavy traffic flow, will be provided and updated regularly on the hotline. In addition to that, car pool areas and HOV lanes will be monitored by the hotline.

Nichols broke the process down, saying the OPP notify MTO Traffic Operation Centres of incidents and closures that occur on provincial highways.

“The ministry also monitors sections of the highway with the COMPASS traffic management system, and learn of incidents from our Area Maintenance Contractors, other first responders and the media,” said Nichols. “That information is then reported to the public through the TRIP website and the 511 telephone line.”

“The information is processed through various programs; system set up determined the frequency that information is relayed to the public,” Nichols said. “Information is immediately entered into our systems as it is received.”

The hotline uses voice recognition and text-to-speech technologies to relay information audibly. The MTO said the data is gained from a variety of sources, so users will hear a many different voices giving out the information, which could possibly confuse the users.

“Closures are recorded by staff as they occur, road condition information is voice concatenation (recorded words that are played in sequence) and the construction is a text to speech application,” he said. “Varying voices does make the information stand out.”

Pam Menchenton, Media Relations Advisor for the province of Novia Scotia said that it’s been a success in her province.

“People seem to use it a lot,” she said. “I hear them say that it’s the one thing they always check before leaving the house.”

Menchenton said the 511 hotline is listed at the bottom of all their news releases as a reminder for all residents to access.

“It’s all in the name of safer roads,” she said.

Nichols gave Humber News some insight on future plans for the hotline, saying the ministry is currently working on an education campaign along with road signage to increase public awareness.