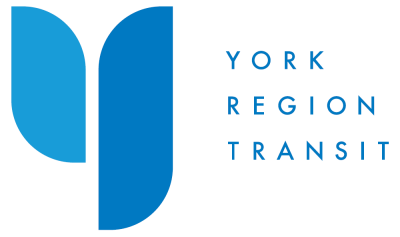 “Only the rich get to ride the bus,” is a phrase being repeated on social media by angry York Regional Transit and VIVA riders.

Single ride fares will not be the only price rising, as ticket packages and prices for two-zone areas also climb.

Monthly passes for students and seniors will remain the same.

“Prices go up so Veolia (which runs the vehicles) can offset the increasing cost in fuel, repairs, and to also (make) any changes that need to be made,” she said.

TTC and Mississauga Transit are examples of municipal transport companies that run their own transit systems.

Foster said the price adjustment is also to make up for those riders who consider the VIVA a “Freeva” bus, and get on without paying.

“It’s not fair for us to take the backlash of upset passengers, although we understand. Their concerns should be directed to the region,” she said. “Us drivers have no say in fare prices or increases, we don’t work for the region, we work for Veolia.”

YRT/VIVA already raised prices in early 2013. Some riders are concerned this could become a yearly hike.

Laura Vacca, a third-year Kinesiology student at University of Guelph-Humber, takes the YRT to school almost every day.

“Even though the price only went up 25 cents, it still makes a difference,” Vacca told Humber News. “Because it went up another 25 cents in January, so now it’s a 50 cent increase which makes a huge difference each time I ride. It’ll start costing me $8 a day to travel to and from school.”

Vacca does not buy a monthly student pass because she drives to school once a week, which saves her a whopping $36 a month.

“Of course, I’m upset, but there’s nothing I can do about it. I need to get to school one way or another.”

Referring to York Region’s subcontracting to transit companies, Ian Tait, a former YRT driver, told Humber News, “This is known as the privatization model. This model is not working because it costs more to run this type of model than to run it by themselves.”

Tait said, “it costs more than what they’re saving, which is why there are so many fare raises.”

For more information and system maps log onto www.YRT.ca