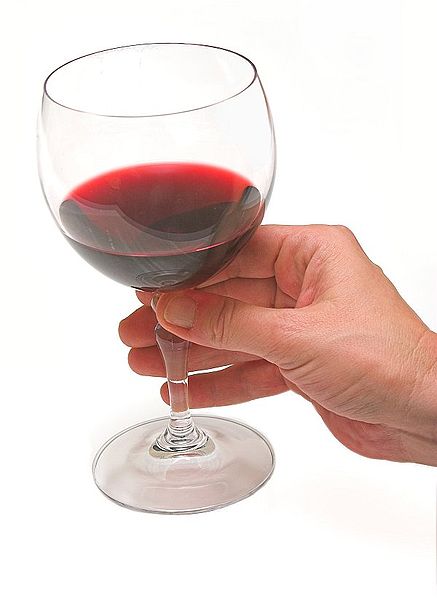 Even when trying to help victims of sexual assault, some preventative tips lead to victim blaming.

Slate magazine recently published an article about women binge drinking and the correlation of binging to sexual assaults, especially at colleges across North America.

While the article does state the intention is not blaming victims and wants to help prevent sexual assault, the focus on alcohol consumption raises some concerns for victims and counsellors.

“No matter what you wear or how much you drink it should never be placed on the victim,” said Linda, a victim of sexual assault at a party she attended with close friends. “It should always be on the predator.”

Linda asked to not be identified by her name and instead use a pseudonym, and Humber News granted this request.

“I thought I was in safe hands, everyone there I knew for most of my life,” Linda said.

“There are so many other variables. I don’t think victims should be told to do something like don’t drink copious amounts of alcohol and you’ll be safer.”

Karlene Moore, a counsellor at Toronto Rape Crisis Centre, said what clothes you are wearing or what you are drinking has no bearing on assaults.

Moore said the misinformation can be frustrating, and added there is a lot of bad information that’s spread.

“If people are going to start spewing statistics, we need to be very careful and view it with a critical eye,” said Moore.

“It’s built into society,” she said.

Moore said she would like to see the onus on the other side.

“Where is the study that shows us risk of predatory behaviour? We don’t get that,” she said, “frankly I think that would be way more useful information than what we normally see about victims.”

“We’re not having those conversations in enough places that are nurturing and good for us, and it allows to believe these old messages that are flawed,” Moore said.

Education, knowledge, and studies are often focused on victims, their experiences and victim blaming.

Moore said there should be equal amount of focus on the other side of the act — the perpetrator.

“Why is it that we are spending so much time teaching women how to protect themselves from these social bad behaviours?” said Moore.

“How come we’re focusing so much energy on the survivor protecting themselves? Give us information that is not about our behaviour, but about the predatory, abusive behaviour in the world.”