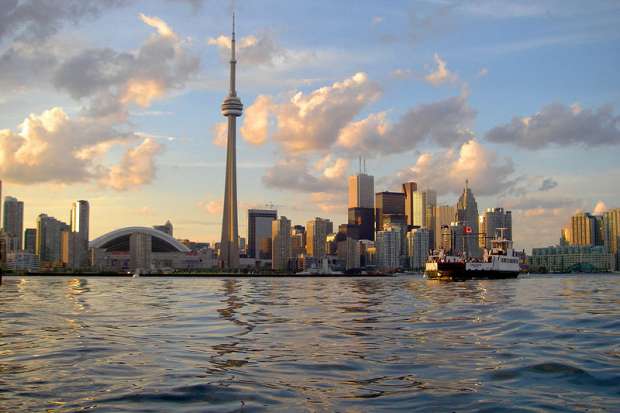 Despite high rankings in livability and prosperity in Toronto, there are some alarming trends in areas such as income inequality and youth unemployment, according to the new Toronto’s Vital Signs report.

The report, released Oct. 1, is published annually by the Toronto Community Foundation.The foundation is one of Canada’s largest community foundations with assets of over $250 million and aims to create positive change in Toronto.

“In the big picture we are getting things right: we are the fourth most livable city, and we are seeing a big move to people living downtown,” Rahul K. Bhardwaj, President and CEO of the Toronto Community Foundation told Humber News. “But we have some serious problems. We have more poor than middle class, and our youth unemployment rates are over twenty percent. These things could really impact our city and overall health. We have programming and money but we need to reboot our logic and focus on how we will be dealing with these issues.”

According to the report, youth unemployment rates are one of the serious issues Toronto needs to address.

“This is extraordinarily troubling for young people just starting out,” Michael Shapcott, Director of  Affordable Housing and Social Innovation at the Wellesley Institute, told Humber News. The Wellesley Institute is an independent, non-profit institute that focuses on research and policy dedicated to advancing urban health. “What we really want and need is an employment market that gives decent money to get food on the table and a roof over your head, and see a movie every once in a while.”

Housing and homelessness is another issue the report addresses. According to the report, there is a growing need with not only low-income households, but medium-income households whose income does not keep pace, to find affordable housing.

“Sadly some of it is not news, we’ve known for a long time that housing and homelessness in Toronto is in a desperate crisis,” said Shapcott. “Over 90 thousand households are waiting specifically for affordable housing because they can’t find a place to rent or buy in Toronto that is in their means.”

The Toronto Community Foundation does not have any political affiliation, but Bhardwaj says that he hopes it will cause people to think critically about who Toronto elects in 2014.

“We have a great history and we’ve done a lot of things right in the last 100 years,” said Shapcott. “That’s why despite the current problems we’re still a great place. These are warning signs and if the leadership ignores these issues we are not going to be able to rest on our history much longer.”