Service, Interrupted. Rogers still looking for cause of network outage 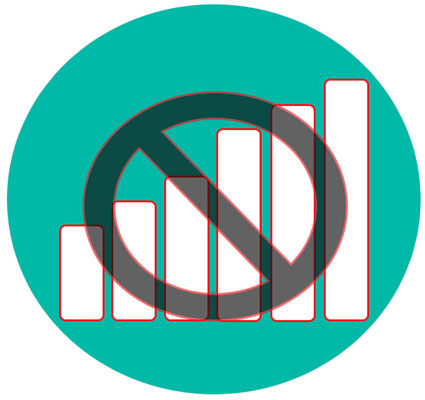 Rogers Communications says it is still investigating the cause of a nationwide wireless and SMS outage that left many customers unable to make calls or send messages.

By Wednesday evening, more than 4,500 reports of outages mainly from urban centres, were reported to the network tracking site canadianoutages.com.

Finding the cause of the outage could be a daunting task, says Hyder Khoja, who teaches wireless technology and communications at Humber College.

“It could be caused by equipment damage, hardware failures, software glitch, or a physical cut,” said Khoja. “It could be any one of those.”

Usually, network problems are contained locally through monitoring and management.

Khoja said that because the outage was national, the problem likely occurred in Rogers’ core network.

“Core network is like the major highway that interconnect several routes or paths,” said Khoja.

“If a failure occurred in the core network, then it takes service away from the entire network.”

Carl Oliver, who also teaches wireless telecommunication at Humber, agreed with Khoja that the failure likely occurred in the core network. He added that the problem is probably within the ground network technology.

“If it’s coast to coast then the problem is probably not a wireless one,” said Oliver.

“What a lot of people don’t know is that the wireless signal gets from your phone a couple of kilometers to the base station and then it travels through Rogers’ network.”

Khoja says he has noticed a decline in reliability with Rogers’ networks and suggested that they need more skilled technologists.

Nadir Mohamed, CEO and president of Rogers Communication has apologized to customers and announced there will be compensation.

“We’re continuing to investigate the root cause of the issue to help ensure it doesn’t happen again. To thank our customers for their patience, Rogers and Fido will proactively credit all of its postpaid wireless customers for one day of service.”

Coverage of the outage dominated social media last night, as Rogers customers searched for answers and expressed their frustration.