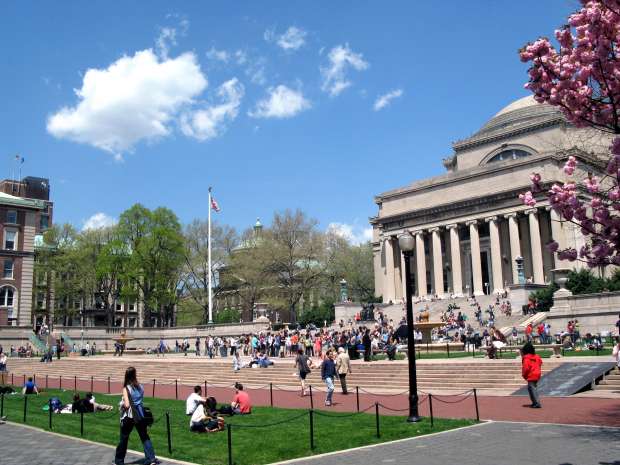 Affordability ranks number one on the list of priorities for parents whose children are applying to post-secondary institutions.
SOURCE, MOMOS

Affordability is at the top of the list of concerns for parents with students applying to a post-secondary institution.

A new study conducted by Ipsos, a research company specializing in opinion and social research and commissioned by Knowledge First Financial found that 34 per cent of parents surveyed listed affordability as their top concern, while only 13 per cent of students felt the same.

Knowledge First Financial is a company that manages education saving plans for students and families.

Forty three per cent of students completely disagreed with the parents, placing a program’s ability to fit their academic interests as their main concern.

“I do ultimately agree with the study,” Marlene Riley, former chief of staff for the director’s office at the Toronto District School Board told Humber News.

“You can only do so much for your child. Parents look at programs based on their financial limitations, and you have to live within those means. Otherwise you can have your child apply for OSAP, but then when they finish school they are going into the world with a whole amount of debt,” said Riley.

“I would be really mad if my mom wouldn’t let me go to a school based on cost,” Katie Riley, Marlene Riley’s daughter, told Humber News.

“I don’t expect them to pay for everything, and I would look into other means to pay if I really wanted to do something they couldn’t financially support. I would apply for OSAP, I would get a job, I would do anything,” said Riley.

Terry Garling, a registered psychologist, said many patients are worried about money.

“This is a major burden on parents financially,” Garling told Humber News.

“Parents are working later in their lives and retiring later because of taking on financial costs for their children. I paid for my school, in 1989 in Kentucky, and it was $600. It is much more expensive now,” said Garling.