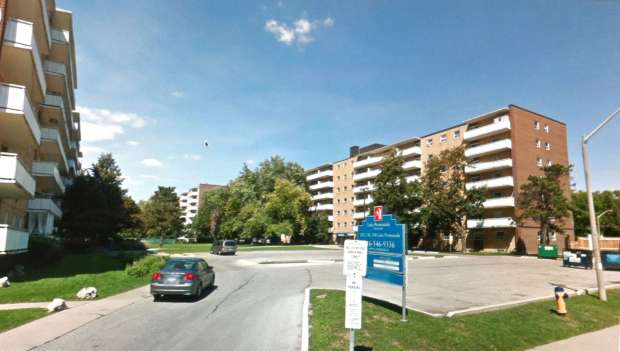 It was four hours before residents were able to return to their apartments.

An apartment complex in Etobicoke was evacuated Monday night, after the Toronto Fire Department received a call about what fire Capt. David Eckerman said was “a strange odour” on the fourth floor.

The building is located at 240 Lake Promenade, in the Long Branch neighbourhood, close to Humber College’s Lakeshore Campus.

Eckerman told Humber News that after four hours, people were able to go back to their apartments.

“We searched along with the police, going to every apartment on the fourth floor. After an exhaustive investigation, we weren’t able to get anything,” Eckerman said.