Minimum wage earners in Ontario more than doubled since 2003: study 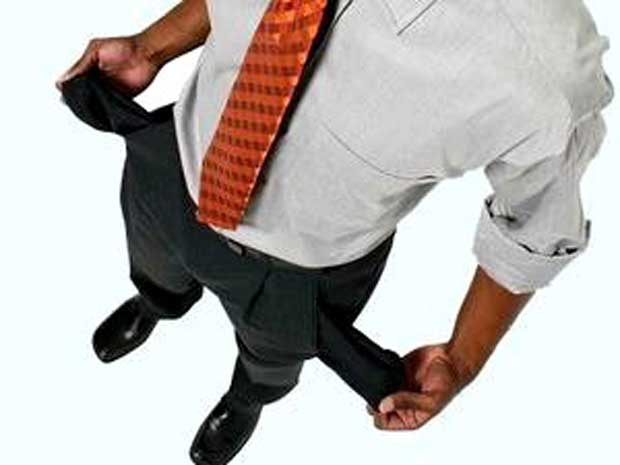 by Rachel Landry and Jessica Paiva

The number of workers in Ontario making minimum wage has more than doubled in the last eight years according to new research.

The research is based on Statistics Canada data collected between 2003 and 2011 and shows young workers are more likely to be earning minimum wage. However, the study shows that almost 40 per cent of minimum wage workers are 25 years old or older.

The study was conducted by the Wellesley Institute, a non-profit research and policy institute.

Sheila Block, lead author of the study, told Humber News the Ontario government’s decision to appoint an advisory panel on how to increase the minimum wage, prompted her to take a more in-depth look at the topic.

“I felt like it was a very timely topic,” she said. “We’re hoping to influence the outcome of the panel’s decision with this research.”

Humber’s career centre is open to all students to assist in career choices and job-searching.

Christine Colosimo, career advisor at Humber’s North campus, told Humber News that despite the data suggesting that the majority of minimum wage earners includes visible minorities and immigrants, Humber’s international students are “very assertive when it comes to their job searching”.

Avneet Singh, 18, a first-year early childhood education student, said budgeting according to each paycheque is what she does while working a minimum wage job.

Research shows women, visible minorities and immigrants are 50 per cent more likely to be working for minimum wage than the general population.

“I think we’re finding that because there’s still racism in the labour market,” said Block. “That racism has an impact on who gets what kinds of jobs.”