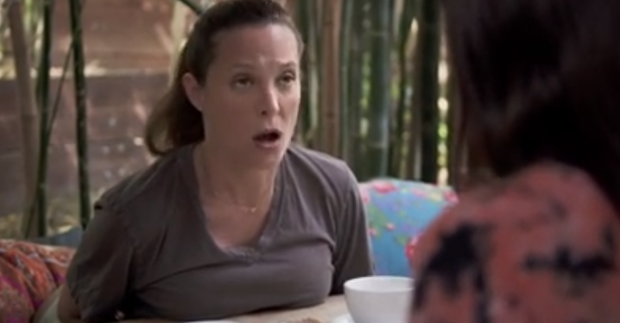 It’s a new trend: women taking photos of their breasts leaning on any flat surface.

The photos not only help support awareness about breast cancer, they help raise awareness of how important it is to get a mammogram.

Michele Jaret and Michelle Lamont, of the New York digital agency 360i, came up with the idea.

It’s a “creative idea, which may reduce the stigma of having a mammogram,” said Dawn Hamilton, Fund Development Co-ordinator at the Breast Cancer Society of Canada.

“Trending on social media sites helps bring the topic of mammograms to the public,” she told Humber news on Thursday.

Danielle Bellissimo has been involved in the CIBC Run for the Cure and has been raising money towards the breast cancer cure for the past five years.

Just learning about the mamming phase is “good for young people because it’s not as common for them to get involved,” she said.

“If it goes viral on social media then it attracts a large segment and is good for awareness,” Bellissimo said.