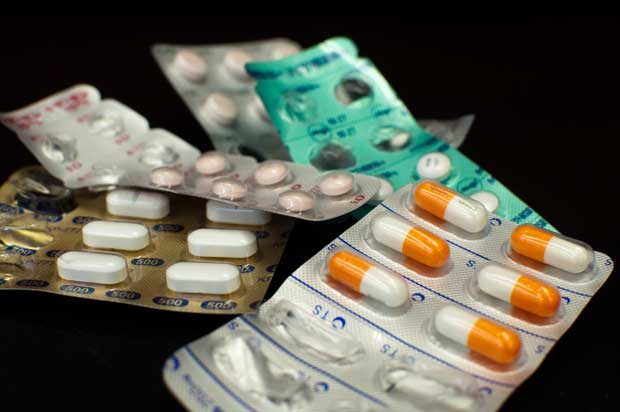 In an effort to step up transparency, Federal Health Minister Rona Ambrose has asked that drug safety reviews conducted by Health Canada be made available to the public. This movement will allow Canadians and professionals, for the first time, a clear look into the drug review process.

This announcement comes on the heels of a misfortune related to an acne medication (and off-label birth control), Diane-35, which was linked to thirteen deaths amongst young women.

In France, Diane-35 was pulled off the shelves because of safety concerns yet Health Canada kept it in the market, citing the benefits outweighed the risks. The problem was that Health Canada refused to release its findings on how it determined the drug was safe or beneficial.

Urszula Kosecka, program coordinator of the Clinical Research and Regulatory Affairs program at Humber College, told Humber News “there’s been more and more of a push towards transparency” but said it had not always been the case.

According to Kosecka, there were incidents in the past where drug manufacturers suppressed the majority of information on clinical trials because it would have been unfavourable to their results.

“I believe that in the interest of society it’s best to know as much as possible, and the more transparent we are, the better it is for the whole population,” said Kosecka.

An expert in pharmaceutical policy from the University of British Columbia, Barbara Mintzes, said it’s more than about time.

“We have a real problem in terms of the whole drug review and evaluation process in Canada – it’s been very secretive,” said Mintzes.

Mintzes praises the Health Minister’s decision as “an important move in a very positive direction” but that “it should be going even further than this”.

According to Mintzes, the new reviews will hopefully be educative and substantial enough to provide the necessary information to the public.