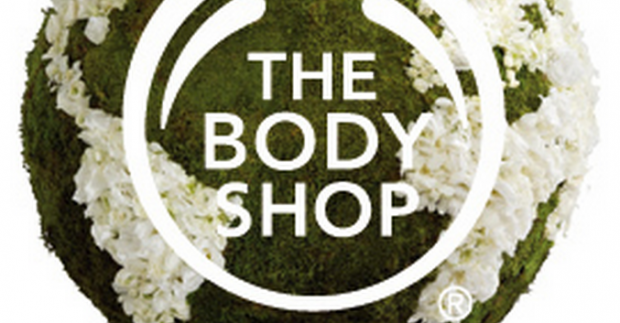 “With the fantastic support of The Body Shop we have been able to carry out the largest global campaign to call for a ban on animal testing for cosmetic purposes,” Cruelty Free International’s Chief Executive Michelle Thew said. “A million voices have spoken and we are more determined than ever.”

The store partnered with the campaign by asking customers in stores across 65 countries to sign a pledge calling to eliminate cosmetic testing on animals.

“For over 20 years The Body Shop has proved that beauty can be cruelty free,” Jessie Macneil-Brown, Global Campaigns Manager for The Body Shop International said in a release. “One million signatures demonstrate the unwavering passion from our customers as we keep fighting for this cause.”

Over 80% of the world still allows cosmetics to be tested on animals according to Cruelty Free International. Animal tested products are being sold in every country across the globe.

According to Liberation B.C., an animal advocacy group, over 250 million animals are killed in Canadian labs each year.

PETA’s Associate of International Youth Outreach Ryan Hulin told Humber News the pledge follows up on work PETA has been doing for years.  He said any effort to end cosmetic animal testing, and the labs responsible for it is a good thing.

“Animal testing comes from the dark ages, before we knew animals could feel any pain,” Hulin said. “When there are so many other alternatives now, why are we still testing on animals?”

He said one alternative is the use of artificial skin samples. This allows products to be tested on human simulated skin. Hulin added the results are far more accurate than when products are tested on animals.

Hulin said the testing on animals doesn’t accurately represent the true effectiveness of the cosmetics, thus using them in studies doesn’t make sense.

“Using these products on animals does not predict how they will react for humans,” he told Humber News. “Penicillin just kills guinea pigs, and aspirin kills cats.”

Cruelty Free International’s next step in ending animal testing for cosmetics will involve presenting the one million pledges to government and regulatory bodies across the world.