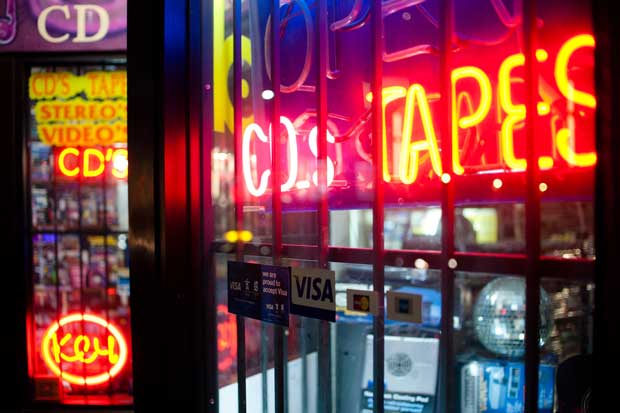 Those who illegally download music and movies might not have anything to feel guilty about after all.

A new study  released by the London School of Economics said digital file sharing might actually be boosting revenue in some entertainment industries as opposed to harming it.

According to the study, digital sales, subscriptions, streaming and revenue from live performances compensate for the decline in CD sales.  In addition, the study said digital sharing has created even more marketing and exposure for artists.

A spokesperson for the Recording Industry Association of America, Cara Duckworth Weiblinger said she doesn’t agree with the results of the study.

Weiblinger said, sales in the industry for the United States went from $15 billion in 1999 to $7 billion last year.

“The numbers speak for themselves about the decline of the music business. Is that solely due to piracy? No, but it’s the primary reason behind the drop,” said Weiblinger. “And while the digital side of the business is showing strong growth, the decline in physical sales outpaces the growth in digital.”

Voth said while musicians like Britney Spears may not feel the effect of the loss of revenue as a result of illegal downloads, independent and budding artists are definitely affected by it.

“If you’re small enough, your stuff won’t even be available to steal. You’ve got to reach a certain point before people are interested in uploading your stuff and sharing it on the internet,” said Voth “But when it gets to that point, and you start to share, it would be much nicer to see those sales happening. Often they’re not.”

“I am of the mind that (piracy) is hurting the music industry,” he said.