Chinese artist Ai Weiwei making an impact a world away 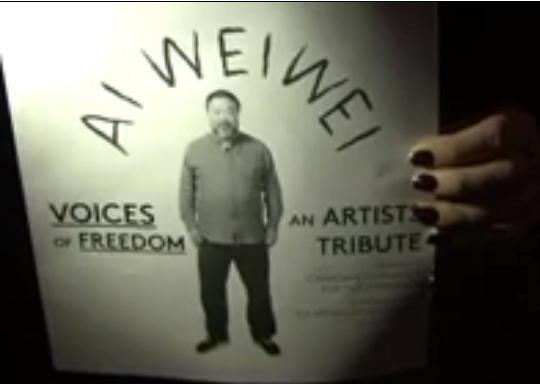 Ai Weiwei, a Chinese artist and dissident currently under house arrest in China, managed to make an impact in Toronto last night.

Weiwei was arrested for unknown reasons in 2011. After spending 84 days in jail, he was released to his home, and has not left since. Weiwei lives in a state of constant surveillance and has been left without a passport, unable to leave the country.

Despite all this, Weiwei is an internationally-known artist whose art is recognized world wide.

The Art Gallery of Ontario is showcasing some of his artwork in an exhibit that runs until October 27.

Last night, the AGO held a tribute for Weiwei. Kara Matthews reports.