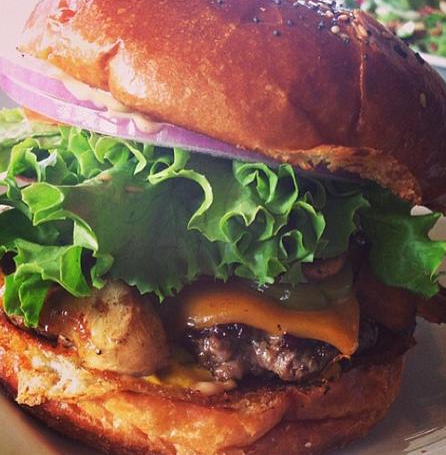 There has been another recall of beef in Canada on Tuesday. It is the sixth in the month of October. The latest recall is for Sunspun Bearpaw-shaped beef burgers. The product is sold at Loblaws stores nationwide.

The recalled products include uncooked lean ground beef and frozen beef burgers. All of the recalls issued surrounds concerns of E. Coli contamination.

The Canadian Food Inspection Agency has been tracking each of the recalls within the last couple of weeks. The organization has left the following message on their toll-free line, outlining what foods may be considered contaminated:

“Some examples of food safety concerns that should be reported include suspicious food poisoning from a food purchase at a retail store.”

A public relations representative from Loblaw Companies Ltd. was unable to comment.

Dussy Smith, president of Belmont Meats told Humber News that Canada has an unmatched quality record when it comes to processing and certifying beef.

Smith said all mammals carry some form of E. Coli in their digestive systems. He said the highest precaution is used when slaughtering and preparing meat for the marketplace, but it’s never a guarantee that all bacteria is eliminated.

“There is no way to guarantee that this natural occurring process doesn’t make it into the marketplace,” said Smith, referring to natural E.Coli bacteria found in most mammals.

Smith said customers can be reassured that Canada’s resources are still cream of the crop.

“I think this country has a great and safe food supply,” said Smith.

Celeste Astwood, 21, a first-year nursing student at Humber’s North campus describes some of the symptoms from being contaminated with E.Coli.

“I know you throw up, you get diarrhea; sometimes you don’t have any symptoms,” Astwood told Humber News.”You can also get a high fever.”

Any food that may raise concerns should be reported immediately to the Canadian Food Inspection Agency.