Woman back home after bear attack 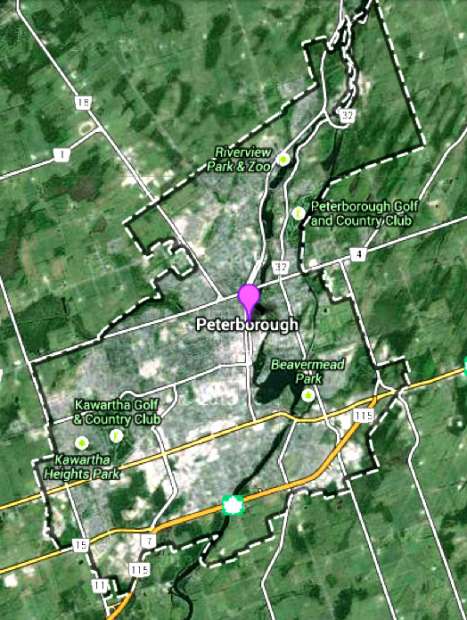 The incident occurred at the O’Connor’s cottage, near Peterborough, ON.

A bear attacked a 53-year-old woman Sunday afternoon, on a trail in Havelock-Belmont-Methuen, near Peterborough, ON.

The victim, identified as Lynn O’Connor, was walking close to the family cottage with her two German Shepherds, Jake, and Kyra, when she saw the bear.

The dogs were not wounded during the attack. Shannon said. Jake and Kyra defended their owner and scared the bear away.

Shannon said her mother was in a safe area, near the family cottage at the time of the attack.

The cottage has been in the family for 35 years, Shannon said. “We have never seen a bear close to our cottage in all these years.”

Her father, Jerry, was at the cottage when the incident occurred. He heard noises and called police. Lynn O’Connor was rushed to the Campbellford Memorial Hospital and was treated for non-life threatening injuries.

Sue Robinson, ER Manager at the hospital confirmed to Humber News that O’Connor was “treated and released”.

Shannon O’Connor said her mother is at home resting.