Was Vegas wrong about the Blue Jays? 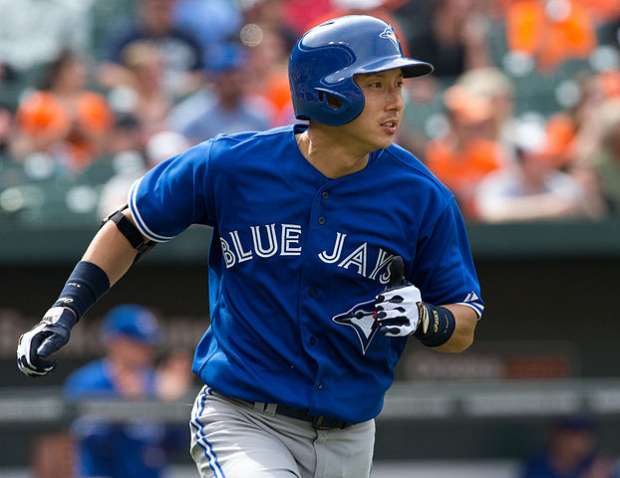 The Toronto Blue Jays wrap up their season Sunday sitting last place in their division and Vegas odds experts say they shouldn’t be blamed for giving fans false hope.

“If we could predict what would happen in a season, there would be no betting on it,” said Adam Burns of Bodog Canada, an industry-leading online gambling website. “We are putting out these odds to try to garner how people bet on it and try to project how we feel these teams will do. We aren’t saying they are definitely going to make the World Series, we are just saying that this is their chance.”

The Blue Jays had increased spending by approximately $40 million during the 2012-2013 offseason, which caused Vegas odds makers to pick the team as their favourite to win the World Series. The bold Vegas odds decision became the foundation for many media reports across North America and created a zeitgeist of hype and anticipation in the city of Toronto.

Though Vegas odds – complete with algorithms, calculations and human expert analysis – are one way to indicate how well a team will do in an upcoming season, they should not be taken as a prediction, said Burns.

“Trying to project how a team is going to do a year from now is never that easy.”

Victims of circumstance or fall from grace?
The Toronto Blue Jays had a tough start to the season and despite hovering around .500 at one point simply could not be consistent enough to succeed, said Tom Dakers, Editor of BlueBirdBanter.com.

“It seemed like if there was a chance that something could go wrong, it did. [There were] too many injuries. Players we expected to do well, didn’t.”

The Blue Jays had three main problems going into the season, said Dakers. “We didn’t have enough starting pitchers, middle infield was pretty bad and left field was a black hole.” Despite making trades to try to address all of these issues, Dakers said General Manager Alex Anthopoulos may have forgotten one other important factor: defense.

“I think he and the front office overlooked the value of defense. Our defense at the start of the season was terrible and maybe they could have considered that more when they were building the team.”

The Toronto Blue Jays have the foundation for a great club, said Dakers, and the team has been playing better near the end of the season. Though some small tweaking is still needed, such as a good second baseman and better defense, Dakers said some things are just out of the team’s control.

“We need better luck, fewer injuries and guys starting the season playing like they can.”

The Toronto Blue Jays play their final game of the season on Sunday at 1:07pm ET verses the Tampa Bay Rays.