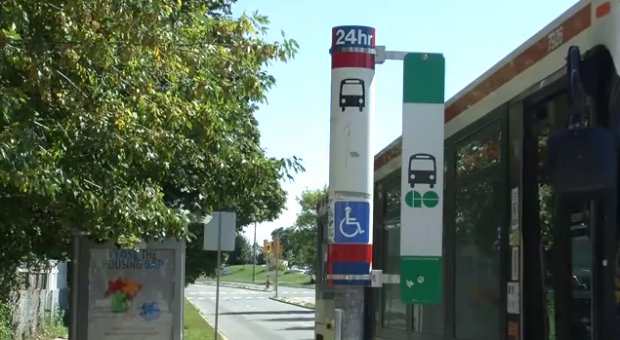 By Faiza Amin and Julienne Bay

Ridership levels increased 2.8 per cent to 124.3 million passenger trips compared to July of 2012. The ten cities, including Toronto, Ottawa and Montreal, represent about 80 per cent of all the urban transit activity in Canada.

Danny Nicholson, spokesperson for the Toronto Transit Commission, told Humber News the TTC’s ridership increases every year and they are expecting 540 million riders by the end of 2014.

“There’s a lot of people that don’t own a car and then you have the cost of parking, fuel and costs to your vehicle,” said Nicholson.

The report was released the same day the federal government announced specifics on how it would fund the long-awaited Scarborough subway extension.

Reporter Faiza Amin finds out why Humber students choose to use public transportation.