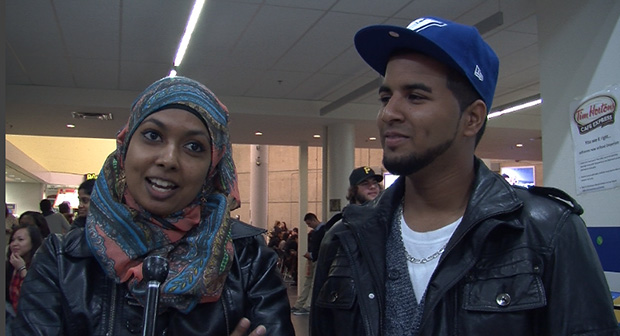 By Faiza Amin and Thomas Rohner

A city councilor from Richmond Hill has started a campaign to lure Quebecers unhappy with their government’s proposed ban on religious symbols for civil servants.

Carmine Perrelli told Humber News he sent out 200 letters over the weekend to doctors and other provincial employees in Quebec to let them know they are welcome in Richmond Hill.

“I was watching news last week and a Sikh gentleman working in Quebec, a doctor, was upset because he may have to leave the province. And I thought, he could come to Richmond Hill because we’re an inclusive community here.”

The Parti Québecois released the Quebec Values Charter last week, five proposals aimed at bringing neutrality to all state organizations. Among the proposals is an amendment to the Quebec Charter of Humans Rights and Freedoms and the banning of all religious symbols at state institutions.

Political staff for Drainville, Bryan Jelenais, told Humber News last week that the next step for the government is to listen to the opinion of Quebecers.

“There are some people who think it’s great but we get a lot of people who are having negative feedback. We are going to talk with the people of Quebec in the upcoming weeks.”

The proposals have received national attention and have even prompted federal minister of multiculturalism and Canadian identity, Jason Kenney, to vow a constitutional court battle.

“I think that sometimes it’s better to live and let live, but Quebec wants people to fall into line.”

To find out what Humber students think about the proposed changes, Humber journalism student and reporter Faiza Amin spoke to students on North Campus.