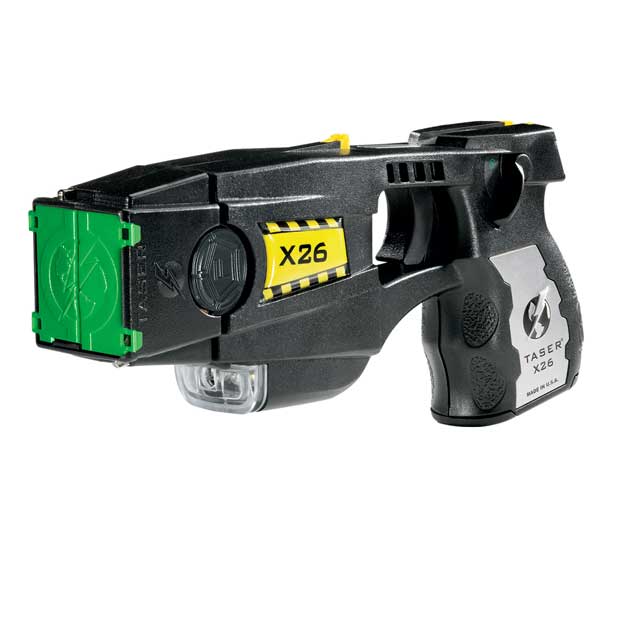 Toronto Police will be asking the public to voice their opinion regarding frontline officers carrying Tasers at today’s public meeting.

Ontario’s governing Liberals announced in August that they would be expanding the use of Tasers or CEWs (conductive energy weapons) to all officers. This decision came a month after Sammy Yatim, 18, was shot then stunned with a Taser by a Toronto police officer.

The Mental Health sub-committee of the Toronto Police Services Board is hosting the meeting, where they hope the public can weigh in on issues regarding the expansion of CEWs, the conditions and training that should be followed and any measures that could help ensure accountability with regards to the use of CEWs by police.

Sandy Murray, senior adviser of policy and communications at the Toronto Police Services Board, told Humber News that no final decision has been made yet by Toronto Police.

“We are soliciting the public’s input so we can hear any opinions or experiences they have,” said Murray. [The Decision] “however we leave it up to the police services.”

The X26 manufactured by the Arizona based provider TASER International Inc. in 2003, is the only model that is approved for use in Canada.

Steve Tuttle, vice president of communications for TASER International Inc. told Humber News that although the newer models have not yet been approved in Canada they are a wise option.

“The X2 and X26P are digital and safer. This gets Canada in the future of technology. It’s like a cell phone, we are always making advancements.”

Tuttle said that the X26 is safe and is the flagship model in 107 countries.

Ontario Community Safety Minister Madeleine Meilleur told CBC News that the decision to increase the use of Tasers was based on “research, stakeholder input and past inquests by coroners.”

No word has been made yet on how or who will pay for the equipment and the training of officers.

The meeting is being held at 4:30 p.m. in the Council Chambers of Toronto City Hall.