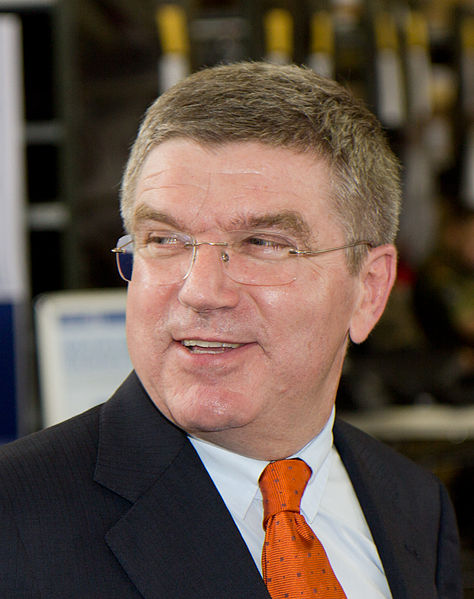 Bach, 59, is a former German fencer. He is recognized for his gold medal win at the 1976 Summer Olympics.

In a statement issued by the Canadian Olympic Committee today, President Marcel Aubut said, “the many years [Bach] has devoted to leadership and advocacy for sport have now culminated in his election as the head of the world’s most prestigious sport body.” In the same statement, Aubut said, “Canada looks forward to continuing our strong relationship with the IOC under his leadership and we wish him all the best as he continues to lead the progress of Olympism around the world.”

Jim Bialek, Humber’s manager of Athletics and Sports Information said the new president has to be progressive. “They have to have an eye for the future.” Bialek said the IOC is well on its way, having recently approved the return of wrestling to the Olympic games.

Jane Almeida, manager of Media Relations for the Canadian Olympic Committee said she was unable to comment at this time.

Jacques Rogge, who has served as IOC President for 12 years, announced the newly elected president at approximately noon today at the 125th IOC session. Yesterday the IOC also announced the 2020 Olympic games will be hosted in Tokyo, Japan.

The 2014 Winter Olympics will take place this February in Sochi, Russia.