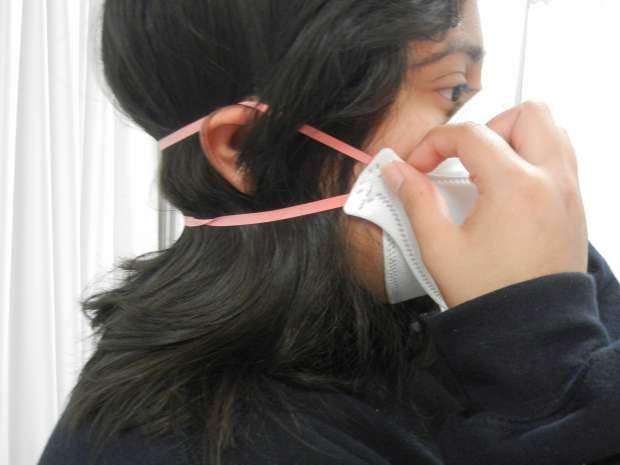 Reducing hospital acquired infections [HAI] not only saves lives but may reduce health care costs, according to a study done by the Journal of the American Medical Association published this month.

The study found five of the most common HAI’s cost the U.S. almost $10 billion annually. A 2010 study from Health Quality Ontario said approximately 220,000 people in Canada contracted these infections and the treatments cost $129 billion.

“Nearly 5000 people die each year from hospital acquired infections and about half of them are preventable”, Michael Hurley, President of the Ontario Council of Hospital Unions (OCHU) told Humber News.

The provincial health care system has implemented a rigorous hand washing practice but this doesn’t necessarily prevent the spread of infection. The alcohol dispensers used to clean and disinfect hands are not effective against C. difficile and the overuse of antibiotics can render them useless Hurley said. “This leads to the evolution of some organisms that are resistant to them.”

There have been cutbacks in the number of cleaners and cleaning resources.“There has been a 2 per cent cut per year for the past 20 years, the budget is reduced and we’re coping with overcrowding and less cleaning, so superbugs are a problem,” said Hurley. “Emphasis on hand washing and inexpensive solutions won’t help. It’s a huge cost and we need a solution, a deep clean of hospitals, more cleaners, infection control, reduced bed occupancy and more beds so people aren’t so cramped and not sharing washrooms.”

In England, hospitals have invested in deep cleaning processes which have resulted in a decrease in HAI and related deaths.

Many common infections can be prevented if the right precautions are taken ahead of time.

“It’s about instilling the policy culture so we’re interested in preventing things. Right now we’re set on treating; we need to adjust our thinking. It’s more proactive to be able to create a culture where you’re actually preventing infections from spreading rather than treating,” said Yeadon.