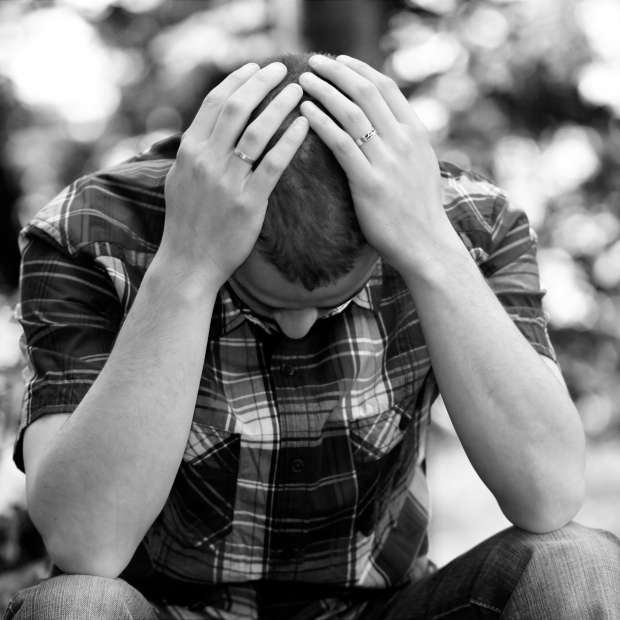 Nearly three million Canadians received some form of mental health care last year, but not all those surveyed said they got the help they needed, according to a Statistics Canada survey.

The survey, released this week, revealed that over one million Canadians had a medical health care need that was only partially met, while roughly 600,000 Canadians reported they did not receive an adequate amount of care.

The survey showed medication was the most common form of treatment, while counseling came in at the bottom.

“It’s cheaper to write a prescription for a person than to actually devote time and effort to a person to get to the root cause of their issue,” said Maureen Carnegie, a coordinator and Consultant for Humber College’s disability services.

“I am not anti medication, they are good and beneficial but have to be used in the right manner,” Carnegie told Humber News.

The need for counseling was the most requested form of mental health care in Canada, the survey said.

“Most people want to talk one on one with people when dealing with mental health issues,” said Carnegie. “People like privacy and accessibility when dealing with these sorts of issues so that’s why they prefer a counselor.”

They surveys shows, 40 percent of those with a partially met or unmet mental health care need reported they would rather deal with their issues in silence than seek help.

The survey suggests another reason people may be refusing to seek help is because of barriers including: lack of information, not knowing where or how to seek help and insurance coverage.