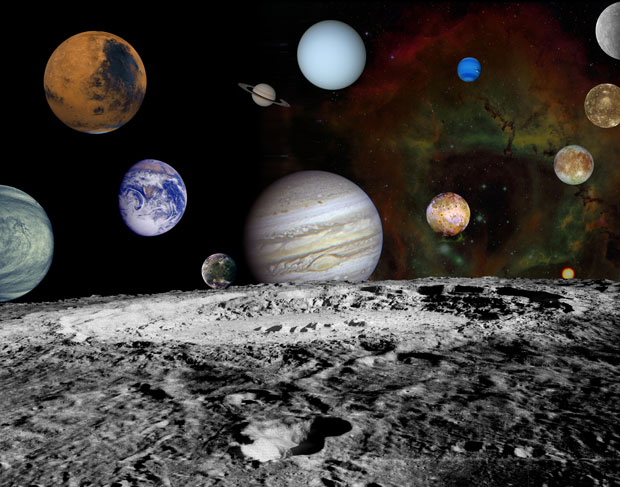 By Peter Davey and Kateryna Barnes

Thirty-six years after it launched, NASA’s Voyager 1 spacecraft has officially become the first human-made object to enter into interstellar space.

In August 2012, Voyager 1 crossed the solar bubble, where solar wind emitted by the Sun is bottled up by the cool and dense interstellar medium, said NASA in a press release. Scientists discovered new frequencies picked up by the probe, which indicated the momentous achievement.

“We literally jumped out of our seats when we saw these oscillations in our data — they showed us the spacecraft was in an entirely new region,” said Voyager team scientist Don Gurnett. “Clearly we had passed through the heliopause, which is the long-hypothesized boundary between the solar plasma and the interstellar plasma.”

Importantly, the probe has not left the solar system, but has rather “left the upper edge of the Sun’s atmosphere,” said fellow Voyager team scientist William Kurth to Humber News. The real edge of our solar system is marked by the Oort Cloud, a spherical cloud of comets held in place by the remnants of the Sun’s gravity.

The data the Voyager probes collected fundamentally changed humanity’s knowledge and view of its solar system. “It was the most important planetary mission that we have launched,” said Kurth. “It took points of light in the sky and made them worlds of their own.”

The Voyager mission explored all of the giant outer planets of our solar system, 48 of their moons, their rings and unique features. “Open any astronomy textbook and you will find images taken by the Voyager mission,” said Kurth.

Voyager 1 launched on September 5, 1977– 16 days after Voyager 2 aboard Titan-Centaur rockets. Thirty-six years later, Voyager 1 is travelling at about 520 million kilometers a year.  Launched on a quicker trajectory than Voyager 2, Voyager 1 has the fastest velocity of any man-made objects.  The official mission of both unmanned space probes was to study the planetary systems of Jupiter and Saturn, however the probes continue to study the outer solar system and send information back to earth.

Currently having travelled 19 billion kilometers, Voyager 1’s mission will eventually come to an end. The nuclear battery which powers the spacecraft’s instruments is losing four-watts per year as its plutonium core decays. Kurth guessed that instruments will power off by 2025 as the spacecraft’s electricity supply dwindles. “I’m not sure if we will continue to track the spacecraft,” said Kurth. “We have the ability to, but there would be no instruments.”

“Thirty-six years later, we can finally read interstellar space,” Gurnett told Humber News. “It’s a huge endeavour.  Until recently we have not known what interstellar space consisted of, its density, magnetic field… It’s a whole new realm of space we can study.”

The well-known Great Red Spot in Jupiter was by revealed to be a complex storm.

Heliopause is the outer edge of the solar system. It is where the space beyond our solar system which confines our Sun’s solar wind (electrically charged atomic particles streaming out from the Sun) in a magnetic bubble.