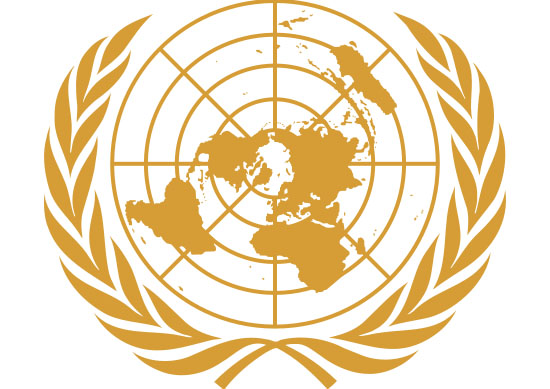 While the developing countries of the world are climbing up in the rank of international development, some developed countries like Canada are not, especially when it comes to gender equality, a report said Thursday.

“The goal of the report is to create an overall picture of where each of these countries stand in terms of their socio-economic reality, so that the individual governments can take a look and adjust their policies and move forward,” said Amie Gaye, a policy specialist for statistical unit at the Human Development Report Office.

According to this year’s report, Canada has moved down to 11th position from its 10th in the world in terms of overall developmental condition. It has also dropped to 18th place when it comes to gender equality.

Gaye said there are a number of issues that the researchers look at to measure gender equality.

Although, she pointed out, the percentage of women’s parliamentary participation in Canada is higher than those of Australia and United States.

Twenty-eight per cent of Canadian parliamentarians are women.

“Ensuring gender equality all across the globe is one of the biggest challenges that we are facing at the moment,” said Kate White, president and CEO of United Nations Association in Canada.

When women do not have equal participation in policy-making and development level and equal opportunities for education or participation at the parliamentary level, it affects the overall

development of the society, White said.

“More and more women in these two countries are living under the poverty line, and that pulls them down,” said White. “Equal contribution from women can bring peace and stability to our society.”

In spite of some setbacks in certain countries, the overall global outcome visible in the report is positive.

According to it, Norway, Australia and the United States lead the rankings of 187 countries and territories, while conflict-torn Democratic Republic of the Congo and drought-stricken Niger have the lowest scores.

“Over the past decades, countries across the world have been converging towards higher levels of human development, as shown by the Human Development Index,” said the report. “All groups and regions have seen notable improvement all HDI components, with faster progress in low and medium HDI countries.”

White said, ultimately, it is important to look at the complete global picture rather then look at fragments.

“In order for the us to move forward, all human beings should have equal development opportunities,” she said. “Just because a woman is born in the Republic of Congo, she should not be deprived from equal opportunities and necessities such as health, education and social justice, compared to those living in other developed parts of the world.”