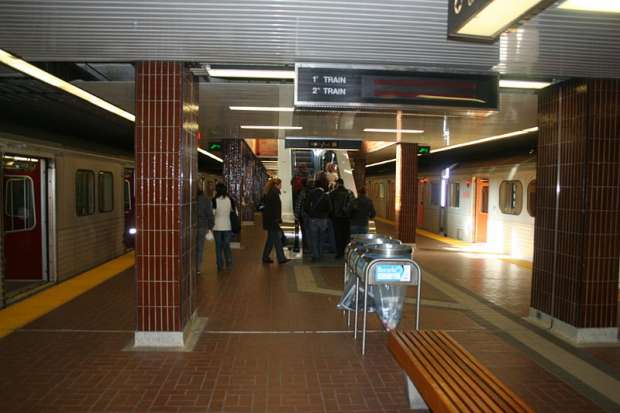 By Meagan Malloch and Alex Fuller

Underground cell service may be available for TTC riders in the future, but to start with will only be available at platforms, not in tunnels.

Councilors on the TTC board will vote Wednesday on a deal with Broadcast Australia Pty Ltd. who will pay the TTC $25 million over 20 years to help run cell service at 61 different underground subway stations.

It is expected for service to bleed into downtown tunnels where some stations are closer together.

“There is no plan at this time that would require access to tunnels. Money on maintenance is low right now, so it is just a plan for the station platforms,” said Brad Ross, executive director of corporate communications.

The contract with Broadcast Australia would create a deal with enough wireless carriers to serve almost 60 per cent of cell subscribers.

“It is something that customers have been asking for,” said Ross, “With the proliferation with phones today, people rely on them. It will also further enhance information to customers about travel updates.”

Ross also told the Toronto Star in an article today that the TTC plans to create a project manager position to supervise the installation of the cell phone underground service and plans on equipping two stations as prototypes.